Heat stroke, also known as sunstroke, is a serious medical condition, a medical emergency, when the body’s temperature rises too high as a result of excessive heat exposure. The body loses its ability to cool itself and overheats.

When a person’s body temperature is higher than 40.6°C and this is caused by environmental heat exposure with poor thermoregulation (temperature control), they have a heat stroke.

Heat stroke is not a fever, where the body deliberately raises its temperature in response to, for example an infection.

There are three levels of heat emergencies – heat cramps, heat exhaustion and heat stroke, with heat stroke being the most severe and life-threatening.

The signs and symptoms :

What is the difference between a sign and a symptom? A symptom is felt by the patient and described to those around him or her, for example pain. A sign can be detected by others, for example, a skin rash.

Unlike the symptoms of heat exhaustion, which can develop rapidly, heat stroke signs and symptoms generally develop over several days, especially among elderly individuals and people with chronic health problems.

The signs and symptoms of heat stroke may include:

A high temperature – temperature higher than 104°F (40°C). Heat stroke may be diagnosed at lower temperatures. Also, some people may reach these temperatures and never develop heatstroke.
Profuse sweating that abruptly stops – when the body cannot sweat any more, as may happen in cases of severe dehydration, the skin will become dry. Without perspiration the body has no way of cooling itself.
Accelerated (weak) heartbeat.
Hyperventilation. – rapid breathing, shallow panting.
Muscle cramps.
The skin becomes hot, dry and red.
Nausea.
Vomiting.
Dark urine.

As the nervous system becomes affected, the following symptoms may emerge:
Confusion

Vertigo, dizziness, lightheadedness – a sensation of spinning or moving when standing (vertigo)

What are the causes of a heat stroke?

When the body is unable to cool itself and it begins to overheat, heat stroke is a likely complication.

The human body controls its core temperature (body temperature) by maintaining a tight balance between heat gain and heat loss.

When we do exercise, thermoregulation (temperature control) is a continuous challenge. Metabolism produces heat. The human body is not that efficient – 75% of our energy is lost in heat. During exercise, our core temperature can rise rapidly.

Our bodies have several ways of maintaining thermoregulation.

The human body can be cooled down in the following ways:

Convection – when cool air or water crosses the skin the body is cooled.

Conduction – an object that is at a lower temperatures than our body temperature comes into direct contact with our skin – it conducts (draws out) heat from our body.

Evaporation – our bodies produce sweat, as the sweat evaporates it takes body heat with it.

The normal temperature of the skin is 32°C -34°C. Any outside temperature above those ranges will result in the skin producing more sweat to cool the body down.

The following situations, can undermine the body’s ability to thermoregulate through sweating:

Dehydration – excessive loss of water from the body.

Wrong clothing – for sweat to evaporate and take heat with it, the skin must have contact with air. Tight clothing undermines sweat’s ability to evaporate, so the body cannot cool down properly.

High humidity – the higher the atmospheric humidity, the slower water evaporates. In other words, when it is humid sweating is less effective in cooling down the body. The problem is compounded if it is very humid and there is no breeze.

The two types of heatstroke, which tend to affect different population groups, are:

Classic heat stroke – more likely to occur during a heat wave or very hot weather. Babies, seniors and patients with chronic health conditions are more susceptible to classic heat stroke than the rest of the population.

The hypothalamus in elderly individuals and those with chronic conditions and illnesses does not work as well as it should in regulating body temperature.

Babies sweat less than older people, they are also more vulnerable to the effects of dehydration.

Medications that raise the risk of heat stroke 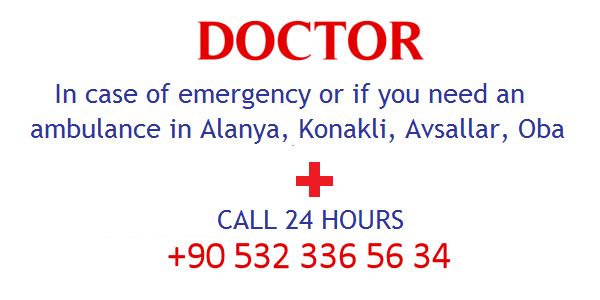 Insect and Spider Bites and Stings

What to do if you get bit? 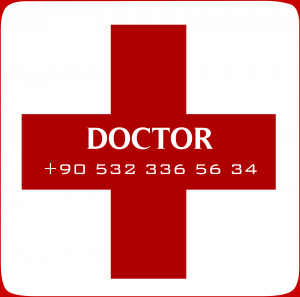 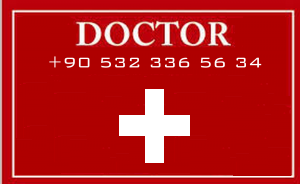 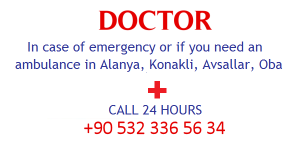 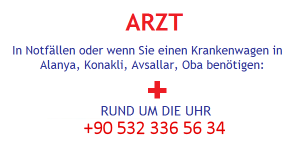 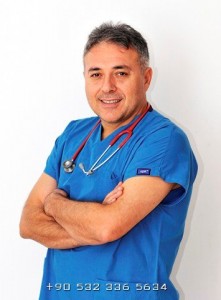